According to U.S. Rep. Lauren Boebert, who grew up in a “Democrat household on welfare,” her conservative political beliefs were informed by her experience dropping out of high school to accept an assistant manager position at her local McDonald’s in an effort to provide for her family.

She said her decision led to a realization that she “could provide better for (herself) than the government ever could.”

The Durango Herald requested an interview with the freshman congresswoman, but she agreed only to answering questions in an email.

The Republican candidate broke down how she would address what she views as the top five issues facing Southwest Colorado if reelected to represent the 3rd Congressional District this November.

Boebert said rising inflation and costs of living across the country can be attributed to “trillions of dollars of wasteful federal spending.” She cited her proposal of a balanced-budget amendment to the Constitution, which would restrict the federal budget from spending more than it receives, as a step she has taken during her term to reduce national debt.

To accommodate agricultural workers, Boebert said she supports repealing the federal “death tax” – or estate tax – because she sees “no reason to tax our ranchers and farmers again when they pass the family farm on to the next generation.” She also supports making the Tax Cuts and Jobs Act of 2017, which reduced tax rates for individuals and businesses, permanent.

According to Boebert, employers in the district have voiced that “they have good jobs they need to fill but can’t find good people to hire.”

Boebert criticized the Biden administration’s shutdown of the Keystone XL Pipeline project, which was designed to transport crude oil from Canada to the Midwest and Gulf Coast regions of the U.S. She cited her introduction of the Ukraine Assistance and American Energy Acceleration Act, which would restart construction of the Keystone Pipeline as well as ban the import of Russian oil and natural gas, as an example of her focus on energy independence.

“My bill will increase American energy exports to boost our economy and project American strength while exporting freedom throughout the world,” Boebert wrote of the proposed legislation.

“Water is the lifeblood of rural Colorado,” Boebert wrote to the Herald. “For years, Colorado and the West have suffered from drought.”

Boebert attributed water shortages to “aging infrastructure and increased populations,” as well as the export of water from the 3rd Congressional District to other states.

In her email, Boebert wrote that she “secured $10 million through a provision signed into law to address the deferred maintenance backlog and increase water storage at projects like the Pine River Indian Irrigation Project that provides irrigation to the Southern Ute Indians.” While she sent a letter to the leaders of the House subcommittee on Interior and Environment and Related Agencies urging them to support the Indian Irrigation Fund, she voted against the Consolidated Appropriations Act of 2022, which ultimately designated the $10 million funding to the project.

Boebert added that she opposes federal water grabs and is working to remove invasive salt cedar trees in Southwest Colorado, which consume about 200 gallons of water daily per plant.

Boebert said “Mexican drug cartels have shifted their transportation routes away from interstate highways and towards secondary highways – to include U.S. Highways 160, 550, and 491 – and southwest Colorado has borne the impact” of illicit fentanyl presence in local communities.

To mitigate fentanyl’s prevalence nationwide, Boebert introduced the Fentanyl is a Weapon of Mass Destruction Act, which she said would “increase interagency cooperation and allocate additional resources, like improved sensors and data-based analytics, to combat the fentanyl crisis.” She added that she is working to have Montezuma County designated as a High Intensity Drug Trafficking Area, which would grant the county federal funding to combat illegal drug production and distribution.

In terms of her immigration policy, Boebert cited her introduction of the Secure the Southern Border Act, which would require the Department of Homeland Security to take action on constructing a border wall along the border with Mexico, prohibit the release of immigrants who don’t appear to be safety or flight risks from DHS custody in anticipation of their court proceedings and reinstate former President Donald Trump’s “remain in Mexico” policy which restricts migrants attempting to immigrate to the U.S. from staying in the country while their cases are reviewed in U.S. courts.

Boebert cited the La Plata County Economic Development Alliance’s 2021 workforce housing report as evidence of the housing crisis in Southwest Colorado, noting the finding that people earning $63,000 to $98,000 annually for a two-person household are priced out of the open market but do not have a low enough income to qualify for subsidized housing.

“Rent increases are rising quicker than wage increases as the average median rent in Durango is now $2,200 per month, a 30% increase from a year ago,” Boebert wrote to the Herald, adding that the median price of a house in Durango is currently $650,000.

Boebert said she is working to remove tariffs on Canadian lumber to reduce the cost of building homes and “fighting for regulatory relief” as far as building codes.

To increase the availability of affordable housing, Boebert supports opportunity zones, which allow private investors to develop real estate in low-income census tracts in exchange for federal capital gains tax advantages. Durango currently has one designated opportunity zone, in which about 23% of the city’s population lives.

“This is private capital going into communities that need it most, and Durango is also benefitting (sic) through its opportunity zones,” Boebert wrote.

Beyond her political goals, Boebert wrote that people are always curious to know what her go-to McDonald’s order is as a former employee. Her answer: “OG Hot ‘n Spicy McChicken, extra lettuce, add cheese and tomato with a 6-piece chicken nuggets with hot mustard, and a medium soda water.”

Kate Corliss is an intern for The Durango Herald and The Journal in Cortez and a student at American University in Washington, D.C. 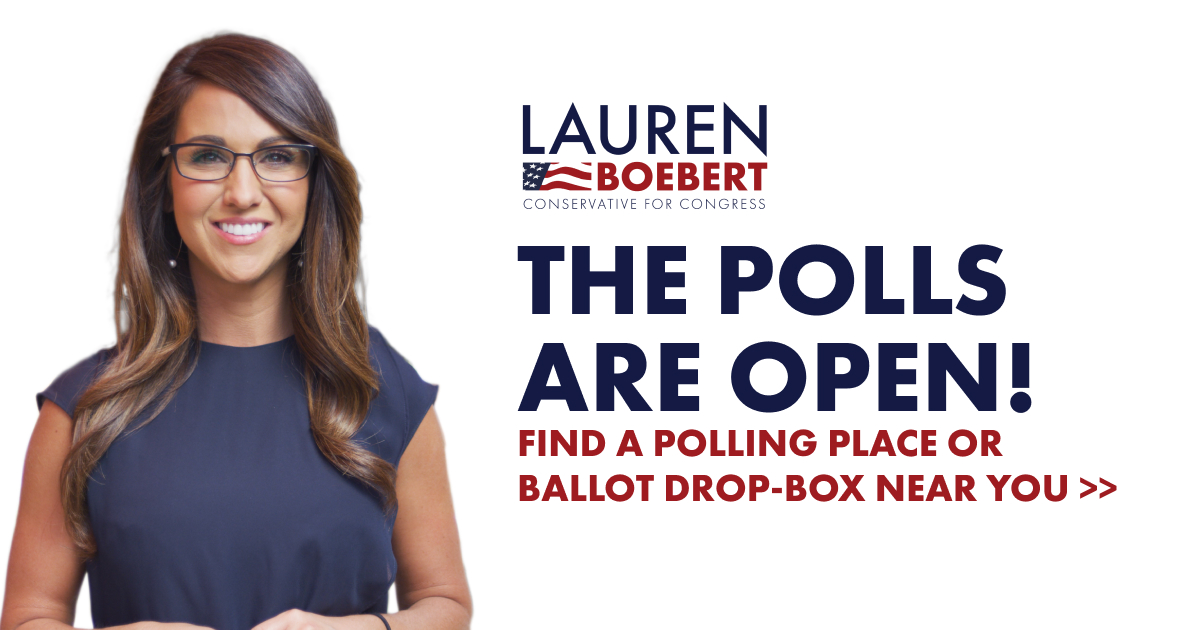