Friday, during an appearance on FNC’s “Hannity,” Rep. Lauren Boebert (R-CO) offered a defense of the Second Amendment, arguing that it was an “equalizer.”

According to the Colorado freshman Republican lawmaker, gun rights were women’s rights.

“[T]he Second Amendment has nothing to do with hunting,” she said. “And it certainly doesn’t have to do with anything with deers having Kevlar vests. It’s actually an equalizer. Gun rights are women’s rights. And I need an equalizer to defend myself against a larger potential aggressor. That’s why most people carry. So they have a way to defend themselves. And we have the Second Amendment to protect us from a tyrannical government. But this is important to me because I’m a mom of four boys. And I need a way to protect them, to defend our lives. And that is what this is all about.”

“I have a pretty interesting story in my book, ‘My American Life,’ about what spurred me to get passionate about the Second Amendment,” Boebert continued. “I saw so many politicians giving our freedoms away rather than securing our rights like they took an oath to do. And I even challenged Beto O’Rourke whenever he said that he was going to come and take our guns. And now I’m taking on Nancy Pelosi and the rest of the Democrats, and unfortunately, two Republicans in the House to make sure that the American people’s second amendment rights do not get taken away. 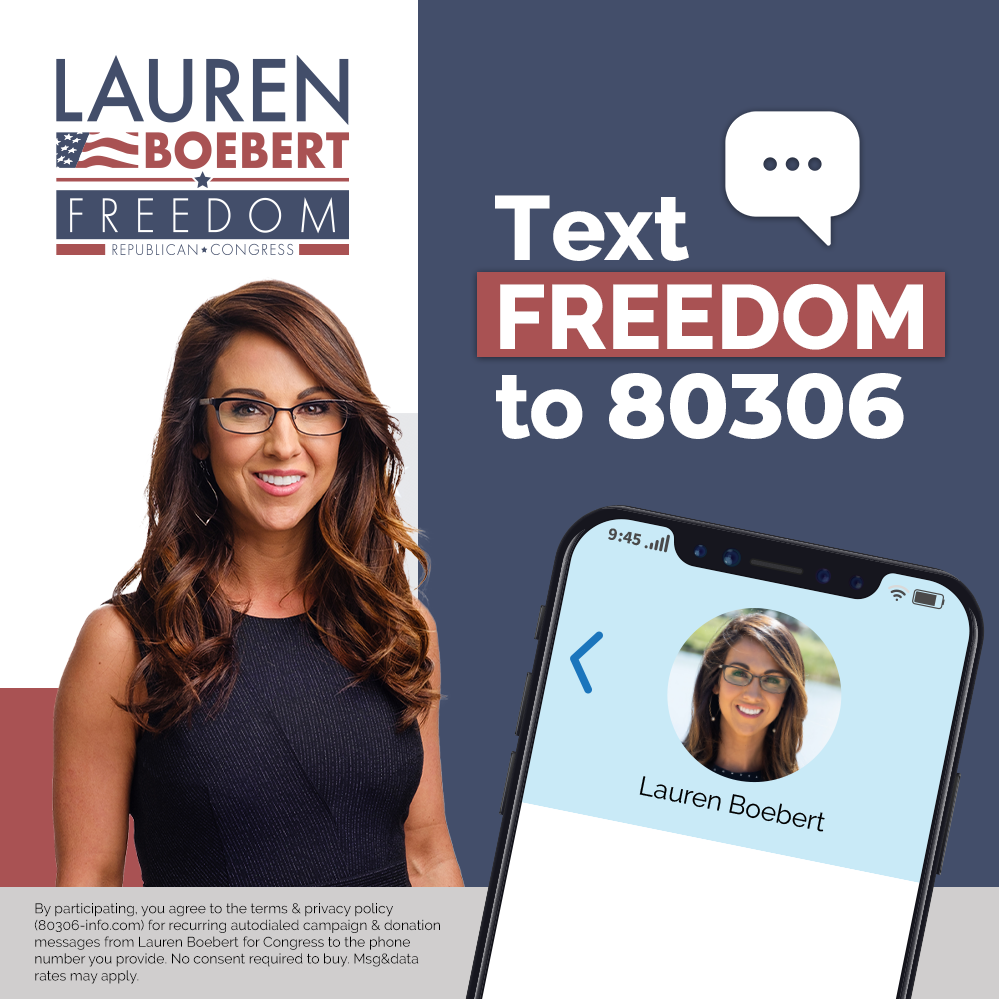